Earthy and Bright… with lots of Warmth!

Earthy and Bright… with lots of Warmth! 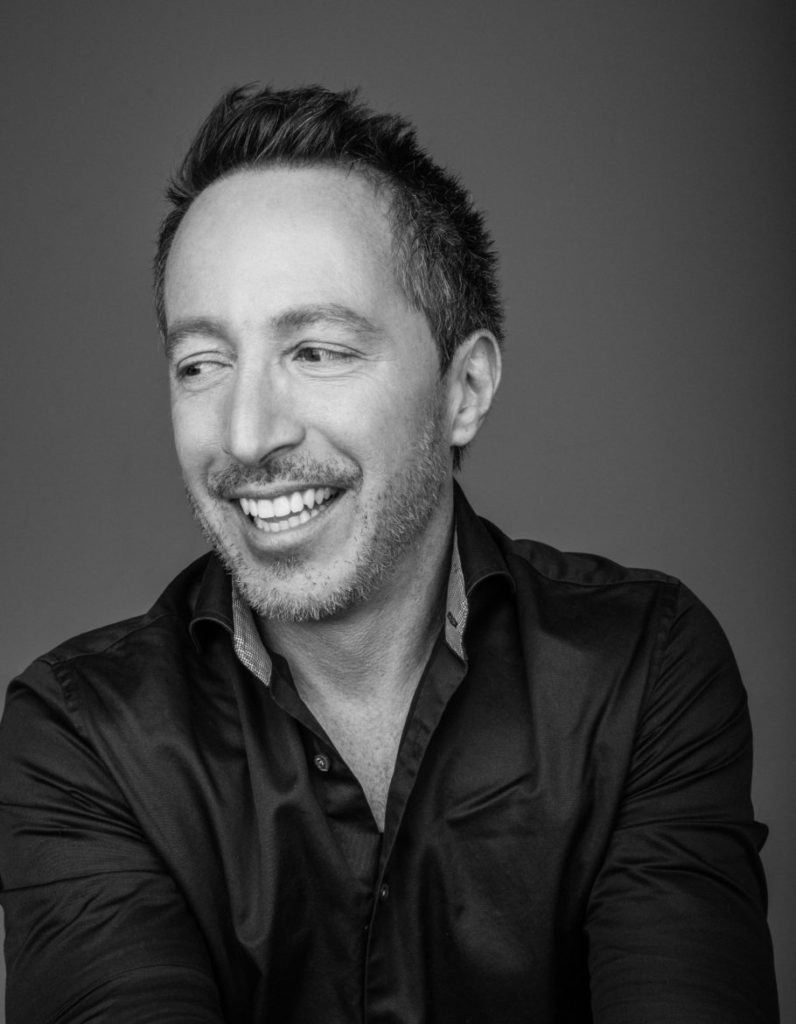 I see it as a gift when I find my path crossing a colleague’s several times over a number of years. Having pauses between projects gives me the perspective to truly see how they think and how they carry themselves. I appreciate the privilege of seeing how they grow and master their practice.

I’d heard of Pascal when we worked for the same company back in 2001, but we didn’t meet until a few years later. We were both hired on contract to facilitate leadership programs at Purolator.

We were rookies in the train-the-trainer process, and it was a steep learning curve. We observed others and each other. We traded notes, shared ideas and offered feedback.

The first time I watched Pascal deliver, I saw how deeply talented and passionate he was. He won over the crowd with his natural warmth and infectious energy.

The next time our paths crossed was in summer 2007, in Ottawa. Pascal and I were brought in to take leaders from Canada Post through a five-day program. It was intense. I was working in one room. He was right down the hall working in another. We shared cab rides back and forth from the hotel. We had dinners together to keep each other sane.

Over pasta one evening, he and I started trading perspectives on a basic communication concept in the course. We had both seen it and taught it plenty of times, in plenty of other courses.

I was about to bite into a mouthful of penne, when Pascal asked whether I had researched its origins. I dropped my fork, sat back in my chair, and reached for my wine glass. I was stalling. Do research on provided content? Wasn’t the Facilitator Guide to be taken at face value? The course designers had done their homework… hadn’t they?

I sputtered and told Pascal what I knew, but that only just skimmed the surface. Then my jaw dropped as he took over. He spoke about the studies that the concept had originated from, how modern interpretations differed from the intentions of the concept’s founder, and how its current iteration in many leadership courses actually warped the original intention.

His insight blew me away. It was inspiring. That night in Ottawa, Pascal made me take an honest look at myself, with an unflinching eye. That, too, is at the heart of his brilliance as a facilitator.

Pascal’s commitment to driving results is huge. For his company, Elliot Jaxx, that includes extensive research and preparation for every engagement.

Pascal doesn’t just facilitate, he throws himself into it.

Pascal Karsenty: I didn’t have role models growing up. Instead, I observed people who I thought were flawed and aren’t we all flawed? Some people get inspired by looking at great people. But early in my career, I was more inspired by not wanting to become someone.

#SS: How did you move forward from that point? Did you have any mentors?

This went hand-in-hand with another mentor who told me, The shampoo at $9 and the one at $2, nothing makes one better. It’s only marketing. If you have the competence, have the belief in yourself. Position yourself as a premium shampoo.

#SS: Do you need to face your own flaws to believe in yourself?

Pascal: Absolutely. There’s a gentle slap, and then there’s the reward. It’s like when I coach people at one point I need to tell someone a truth that they won’t like to hear, but I believe it will help them. When you keep yourself honest, you empower yourself.

I try to portray that in my facilitation. I tell people when I start every session, “Hey, push back, tell me I’m wrong. Tell me there’s another way of seeing this. Who here is known as the devil’s advocate? I’m counting on you, be your total self, exaggerate if you need to, let’s just have fun.”

#SS: You don’t find it difficult to hear their oppositional views?

I do an exercise where I ask them to commit to being for or against an issue that is really tender. It shows people that it’s hard to empathize. The issue might be… What’s the word in English… not slapping as a way to educate kids…?

They do. And they start finding common ground. At the end, people are kind of, “Okay, I respect that.” It wouldn’t have happened had they not decided to listen, pay attention, and really listen actively.

It’s nothing magical. It’s not cheesy. I coach an executive right now and because I listen to him, I know he wants to be a badass. I tell him, “You know what, you can be a total badass and that’s fine because you’ve been a rebel all your life, so you’re not going to let go of that and I’m supportive of that. Now, you can be a badass while being a kick-ass listener because that’ll allow you to just be an even badder ass. But if you’re not listening, you’re not a badass, you’re just an ass.”

#SS: That must have knocked his socks off.

Pascal: This is how he won all his life. If he doesn’t want to change himself, we can work around it.

Once you understand that change is hard, you stop telling people that you have a magic recipe. When I started in this line of work, it was all about telling people that we have the magic formula for them to influence better. Hey, this is easy, we’re going to fix you.

I’m tired of bull$%*! training. So in my own brand, I do only work that I design.

Pascal: That’s right. For the past six months, my approach is to tell clients, â€œI don’t have a magic formula. What I do have are micro-adjustments, small things here and there that you can do. At the end of the day, you’ll enhance your influence recipe by 10%.”

Then I show them a graph of what that 10% really means. And it’s huge. It’s the difference between you being good and great, or being great and excellent, or being excellent and brilliant.

The keystone to the change is on their side. They need to take ownership of that, and we need to coach them. I want them to be demanding, but I’m probably going to be more demanding than them.

#SS: There’s a hint of that in the signature line at the bottom of your emails. â€œWhatever happens, take responsibility. Is that a personal credo?

Pascal: That’s something that I try to tell people. Okay, 99% was not your fault. But keep the last 1% to yourself because if you don’t, you give up your power. You become a victim of circumstances.

Let’s focus on the 1% now. What could you have done differently and what will you do differently? Say you tell yourself, “I wasn’t able to influence this doctor because he’s just not listening and actually he’s kind of a jerk.” If you keep yourself honest, the 1% will tell you, “Okay, so Pascal, what I’m hearing you say is that you didn’t find the way to influence someone who’s not a great listener. Or you don’t really know how to go about influencing a jerk.” See, there’s always something.

It’s hard at first but this just keeps empowering you. You’re paid to actually find solutions. You are going to influence that person. You need to find a way.

#SS: Are you ever afraid to face challenges?

Pascal: My modus operandi is to be afraid. I’m afraid of failure. I’m afraid of not winning. I can say honestly I don’t fail, and I’m very tough. But I want the home run. I always want to hit it out of the park.

So I prepare a lot. I spend a day at head office because I want to understand my client’s business. I talk to every participant before the workshop. In 15 minutes, it’s incredible the connection we can create with a stranger.

I don’t want to hear their marketing. I want to hear the good, the bad and the ugly, especially the ugly. People need to see that I’m invested, that I’m not just a guy who will just show up and tell them what’s up without having spent a lot of time understanding their situation. It’s all about investing in the prep work. Now I try to do just five workshops a month at the most, to give me time to prepare.

#SS: I’ve read that because you’re in the trenches with your clients, they are willing to get in there, too.

Pascal: It’s very exciting. I have so many clients saying, “I’m calling you and nobody else because I know how different you are.” That to me is just the biggest compliment, because I like to be the misfit. I like to be the rebel with a cause.

Curious to learn more about Pascal and his work. Connect with him at Elliot Jaxx.