Hey Moe … What’s in your #SHIFTsauce?

Hey Moe … What’s in your #SHIFTsauce? 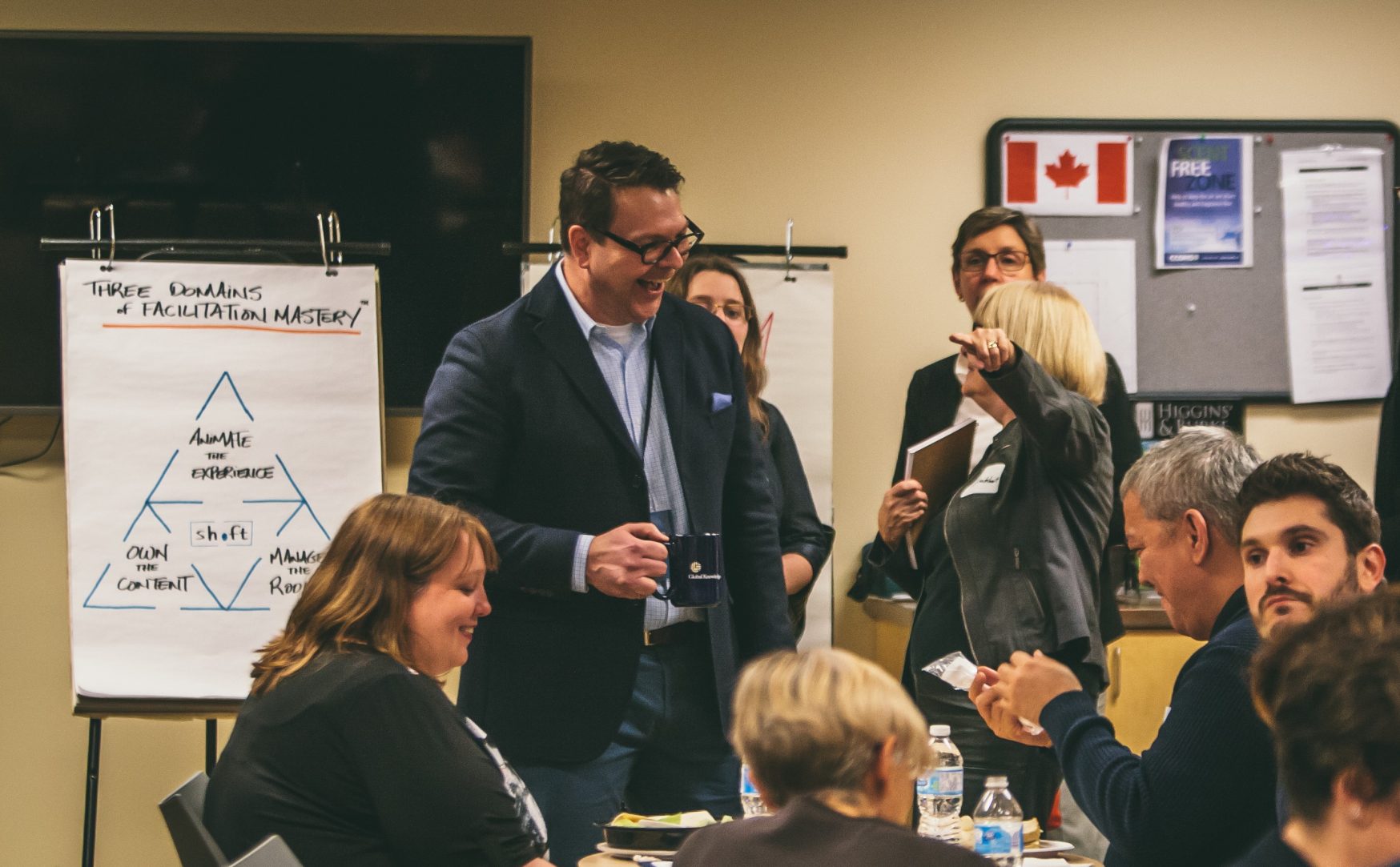 Every facilitator has a story. An origin story. Here’s mine. The short version.

I’m French Canadian. A combo of Acadian and Franco-Ontarian roots to be precise. I grew up a suburb kid. A long bus ride from Toronto. So yeah, a small town Canadian boy at heart.

Mom was a teacher. Dad was a teacher too, just that he did his teaching at the rink after work. Hard-working, loving parents. Two younger brothers. Grew up playing hockey. Lucky kid.

Left town after high school to chase bigger dreams. Graduated from the University of Ottawa as an Electrical Engineer. But I was a misfit in engineering school. And still a dreamer.

In hindsight, I crashed into being a facilitator accidentally. Mostly, I just experimented without knowing what facilitation was. My first adventure was building a national charity. The second was a dot-com bomb. After that I was lost for a few years.

A couple of guardian angels, Jim and Michael, rescued me. They were wise. I was the apprentice. Leadership, coaching, team development — facilitation — was the path that emerged and became clear.

And then in 2003, after an implosion or two and a couple of mind-bending experiences, it all just started to make sense. I was thirty-four. I’d found my resonant frequency.

I am a facilitator. I facilitate. Lucky guy. 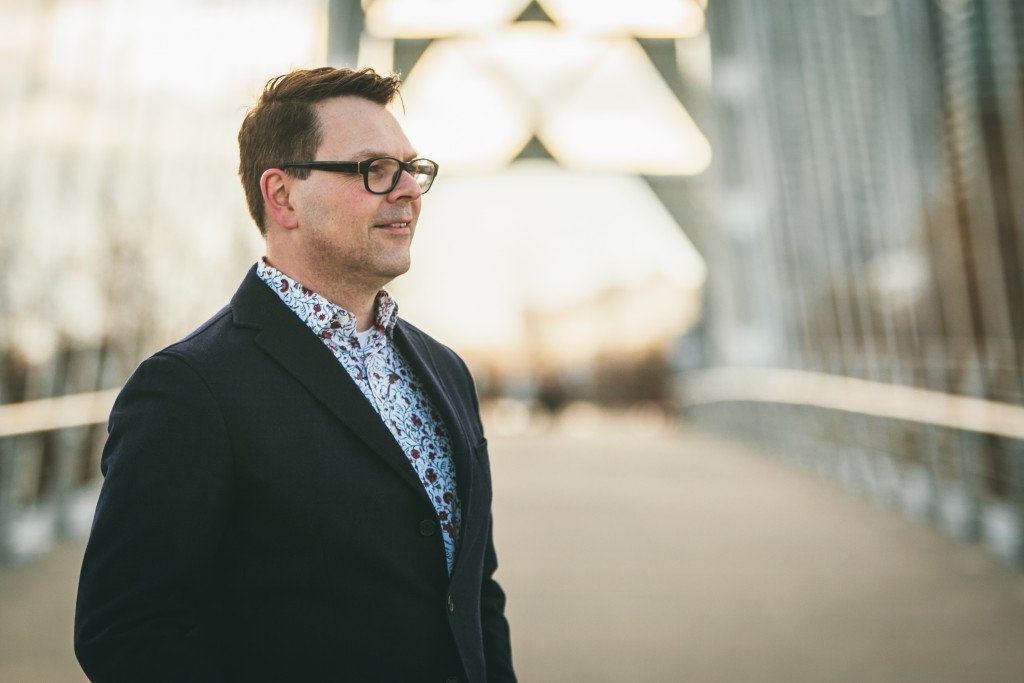 Moe Poirier is the Founding Partner of Shift Facilitation. For over 15 years, he has honed his craft as a facilitator and a designer of training. He is on a mission to have corporate trainers reinvent themselves as change agents and value creators for the people and organizations they serve.