Sweet with Heat… and plenty of Depth!

Sweet with Heat… and plenty of Depth! 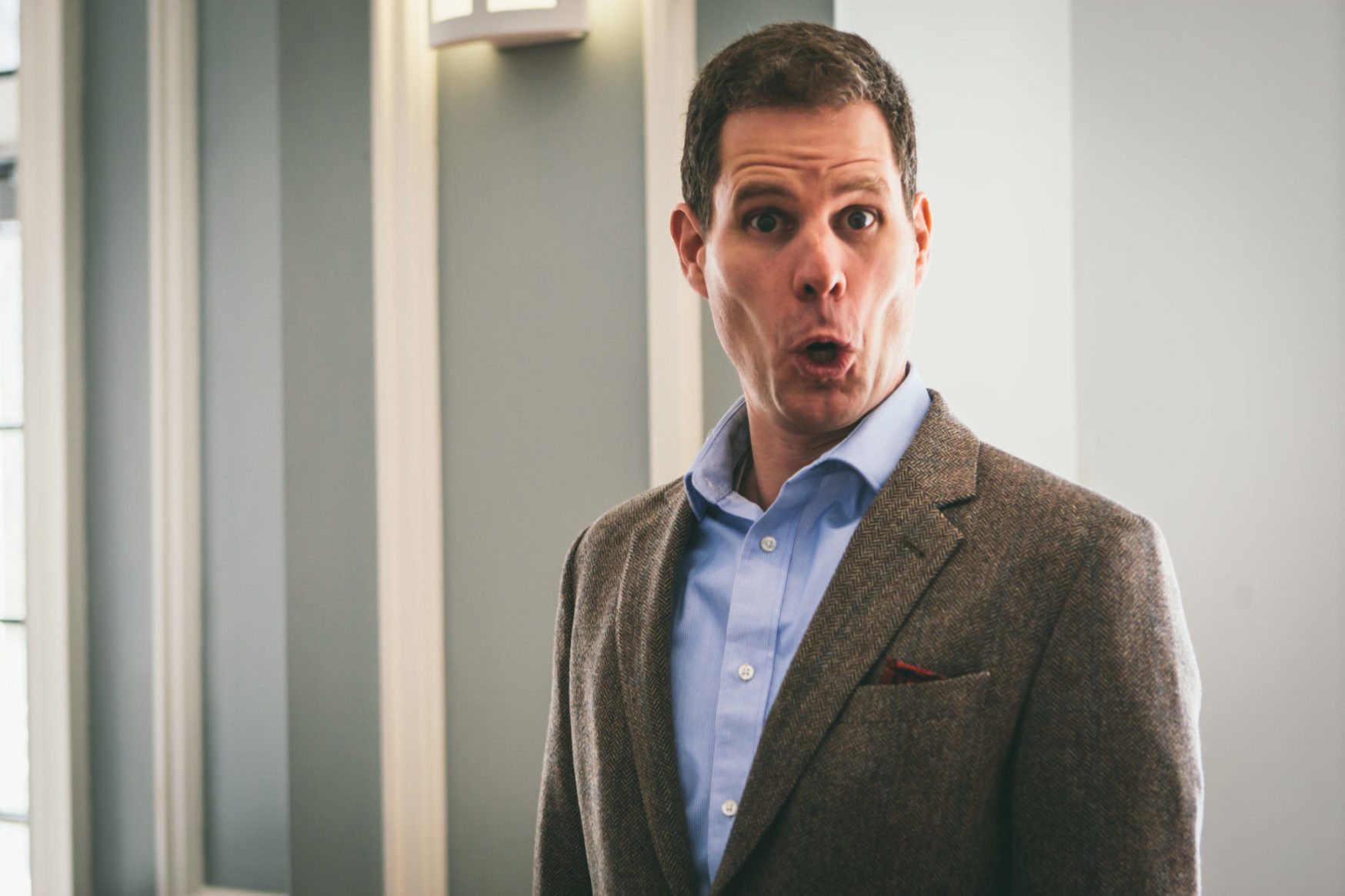 I first met Jason in 2010. We were in Vancouver, learning a program with The Next Institute. Our work was on display. We had a few set pieces to rehearse. The partners were observing and offering us feedback on our deliveries.

Not sure about you, but for me it’s hard to relax in that type of situation. My default is to want to get it right. I pour all my focus into dotting every I and crossing every T. On top of all that, I’d never had to prepare with a co-facilitator before. I knew what I would do on my own, but now my success was tied to Jason.

And then, Jason and I started working on our assigned piece. He jumped right in with a high-energy mix of creativity, skill, experience and wisdom. We powered our way through the material. We built up our comfort and confidence with each other.

Our delivery the next day was super smooth and right on target.

It’s hard to be yourself… Or so I thought, until I started working with Jason. He epitomizes the concept of giving your all while being totally true to who you are. In Jason’s case, that means drawing on the joy and spontaneity of an improviser, the discipline of a runner, and the depth of a philosopher. He knows and trusts himself, and he brings his whole self to his work.

#SHIFTsauce: Tell us a little about your early influences.

Jason Lewis: My dad was a consultant. He likes sharing ideas and being a provocateur. My mom was a probation and parole officer. She has a great ability to detect bullshit and to get beyond blame. From her, I learned storytelling.

#Ss: I’ve heard you’re a disciplined runner. How has that influenced you?

Jason: I like running. I like figuring out how to train my body. It’s just the mystery of one particular body and how it responds to training. What it’s good at and not good at. I take joy in the activity. I take joy in getting better at it.

What I use to say in job interviews about running is, I can stick with something for a long time, get better at it, feel its setbacks. It took me four or five years to reach some of my running goals in terms of times. Running and racing isn’t a team sport but training sure as heck is.

#Ss: And I’ve also heard rumours that you’ve done some clowning. Does this also feed into your approach to facilitation?

Jason: There is something playful and fun about both things. Not everybody in the business world is going to like a goofy guy coming in and making jokes, but I’ve got other tools that I can use. If the clowning doesn’t work, I’ll go philosophy or science on them.

#Ss: That echoes what Moe says about meeting you and rehearsing for your first delivery together… how effortlessly you combined spontaneity with discipline.

Jason: I wanted to do well in that moment and I wanted us to do well together. But I’ve done a lot of work in improv theatre, so I’m generally not nervous about those things. I was probably goofing off or joking around. I always assume that, well, if it messes up we’ll learn something and we’ll try something different.

Jason: I think facilitators usually are super respectful around each other. Our job is to create space for other people. Hopefully, we do that for our colleagues also.

In the culture of improv, if your partner fails, you fail. There’s no value in Moe looking bad and me looking good because that would make us both look bad. I’m used to getting on stage with people and going, I’ve got your back. No matter what happens, we’re in it together.

#Ss: To what extent is your success about being a talented improviser?

Jason: There’s spontaneity for sure. I like it when something surprises me. But there is also planning and preparing for a delivery. Like, we’re going to do this exercise and we’ll spend anywhere from 20 to 40 minutes debriefing it afterwards. How I answer their questions is going to be in the moment, but usually I have a line or two scripted. For example, I’ll have my opening line or a good segue line prepared. But I have done a lot of improv and I’m what one of our colleagues calls “cripplingly curious.” As a facilitator, all I have to say is “yes” to what’s going on and then it’s like surfing a wave.

#Ss: How does being “crippling curious” and saying “yes” work to your advantage as a facilitator?

The constraint with leadership development is that you’re in the same room as these people for one or two or three days and you’ve got to get some sort of change in their behaviour afterwards. And the last thing these people want to have happen is somebody talk at them for three, four hours straight, right?

So to develop leaders, we put people into an exercise that pushes their boundaries a bit. And then we help them reflect on the experience they’ve just had. And the participants will start thinking about, “Why was that weird? What was uncomfortable about that? How is that like my work? Oh, it’s like this. Okay. What kind of plan can I make for being different?” And usually, they’re doing it with people they actually have to do real work with, so that kind of helps.

#Ss: Is it the same with coaching?

Jason: With coaching, I want leaders to be more inquisitive. We emphasize that and then we drill and practice on it. Asking great questions is one particular skill that leaders need to do well. And if they do it consistently, it will unlock a whole bunch of things for them and the people they work with.

A lot of facilitators, make the mistake of believing that if they make people aware of something, then they’ll naturally go back to work and do all of these better things. But for me, it’s like hardcore skills training. Say it this way. Do it again. Do it again. Do it again. Are you comfortable with it, yet? Good. Now go do it in the real world.

I also believe that our work as facilitators is really like running a series of experiments. I love behavioural psychology and organizational psychology. I also love innovation. I got into this work because I’ve always been into oh, what’s next, what’s new? How could people be better or have more fun? Facilitation seems to be a pretty logical place to practice that.

#Ss: What excites you about the change you can help bring about?

Jason: Most of the work that Moe and I have done together has been around getting managers to be more coach-like. If I can get leaders to ask questions, they’ll engage employees. They’ll come up with better solutions. They’ll talk to their bosses more productively. Everything gets better. For most of them, it’s an absolute reversal because they’ve always believed that it’s the leader’s job to come up with answers. You’ve got to seduce them into a new way of acting. It’s the first day of something totally new.

That’s why I get so excited. I get a beautiful little buzz at the end of the day when people say, “Hey, this changed my thinking, and I’m actually going to do something about it.” They’re sometimes a little emotional about it. My guess is that they’re feeling pretty hopeful.

Curious to learn more about Jason and his work. Find him here on LinkedIn.